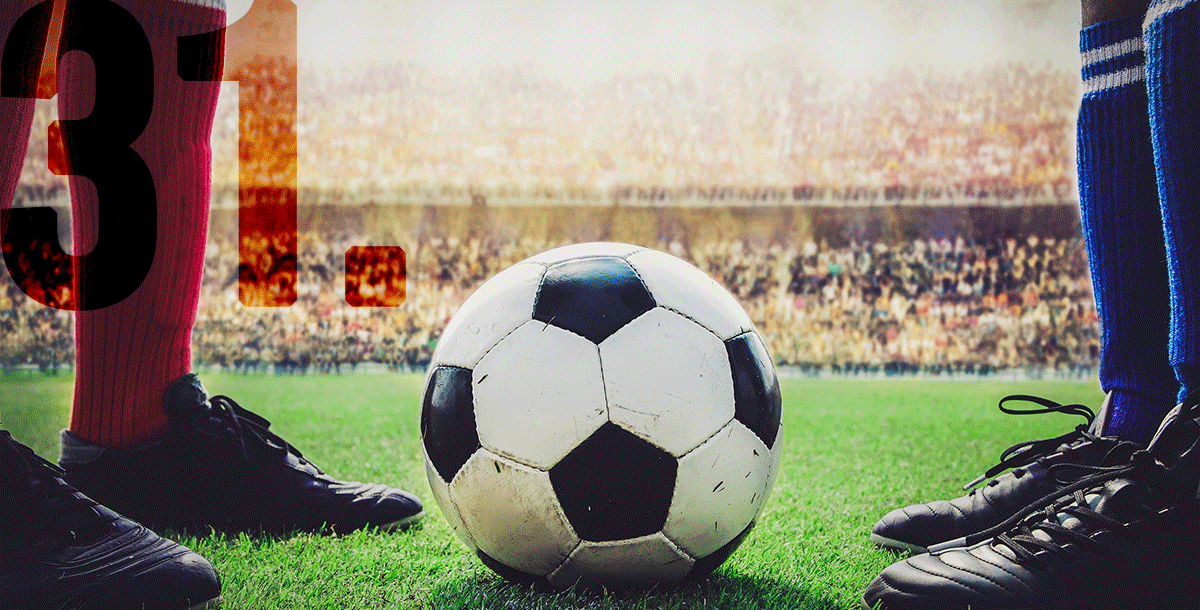 In our article on the 31st matchday of the 2. Bundesliga and the rest of the 20/21 season, we offer you football betting tips and predictions so that you can be optimally prepared for the upcoming matches in the coming weeks.

Dramatic action also awaits you at the bottom of the table, two teams will be relegated to the 3rd division at the end of the 20/21 football season, a third football team will also take part in play-off matches.

Football Matches in Bundesliga 2 on Matchday 31

On the 31st matchday of the Bundesliga 2, 9 football matches are scheduled again which will have an impact on the table, whether points for relegation or for staying in the second-highest football division in Germany. With our Betting Tips, you will never miss a football match of Bundesliga 2 and keep an eye on everything.

Here are the fixtures for matchday 31 of the 2. Bundesliga, scheduled for Friday, Saturday, Sunday and Monday:

Betting Tips For Promotion To The 1. Bundesliga

8 football teams can still hope for promotion to the Bundesliga, whereby FC St. Pauli, with 30 games already played in 7th place, only has a theoretical chance.

Bochum goes into their last 4 games as leaders of the table, even if the lead over 3rd and 4th place is somewhat deceptive because some of their rivals still have to play catch-up games. Bochum has won 5 of their last 6 games, with only a slip-up at SC Paderborn detracting from their almost perfect record.

Our WettenTips analysts have also discovered that Bochum has another top goalscorer in addition to top scorer Robert Zulj (12 goals, 14 assists), Simon Zoller, and his 15 goals.

At the moment, Bochum looks confident and does not seem to be rattled in the final stages, our Bundesliga 2 betting tip is: VfL Bochum will be promoted to the Bundesliga.

Situation In The Bundesliga 2 Before The 31st Matchday

In addition to Bochum, you would also give Hamburger SV a favourite role in the betting tips, but the North Germans have meanwhile squandered their excellent starting position and achieved only 2 wins from the last ten 2nd division matches. They lost the football game against SV Sandhausen on Thursday and thus missed an improvement of the situation. With Simon Terrode, HSV still has the top scorer in the 2nd Bundesliga, and his goals will be crucial in the season finale if they don’t want to end up empty-handed for the third year in a row.

Holstein Kiel has only been able to play 26 games so far and will have an intense programme ahead of them in the last 4 weeks of the football season, but should they manage to regain their form, they will have a decisive say in the promotion to Germany’s highest football league.

In addition to the tight programme in the league, Holstein Kiel also has the semi-final of the DFB Cup against Borussia Dortmund coming up.

Karlsruher SC is currently on 27 games, but also 4 points less than Kiel and will have to stretch a lot to keep their chances alive. Our betting tips experts, therefore, say: Karlsruhe will not make it into the top 3 of the 2. Bundesliga.

Our analysts in the Betting Tips team have identified 7 football teams in the 2 Bundesliga that are still in danger of relegation.

Our WettenTips experts for the 2nd Bundesliga 20/21 betting tips have taken a look at the situation in the relegation battle and rescue for the football club Würzburg Kickers can only happen through a miracle. If they lose in Karlsruhe on Friday, the Kickers could already seal their relegation to the 3. Liga. The Kickers from Würzburg would therefore have to win their remaining football matches and are at the same time dependent on the results in the other places, not a good starting position.

According to our betting tips, Erzgebirge Aue and 9-time German football champions 1. FC Nürnberg has the best chances of staying in the 2. Bundesliga 20/21.

Table Before Matchday 31 20/21 Of The Bundesliga

Visit WettenTips for all our football betting tips and Bundesliga predictions as well as the best sports betting articles you can find!