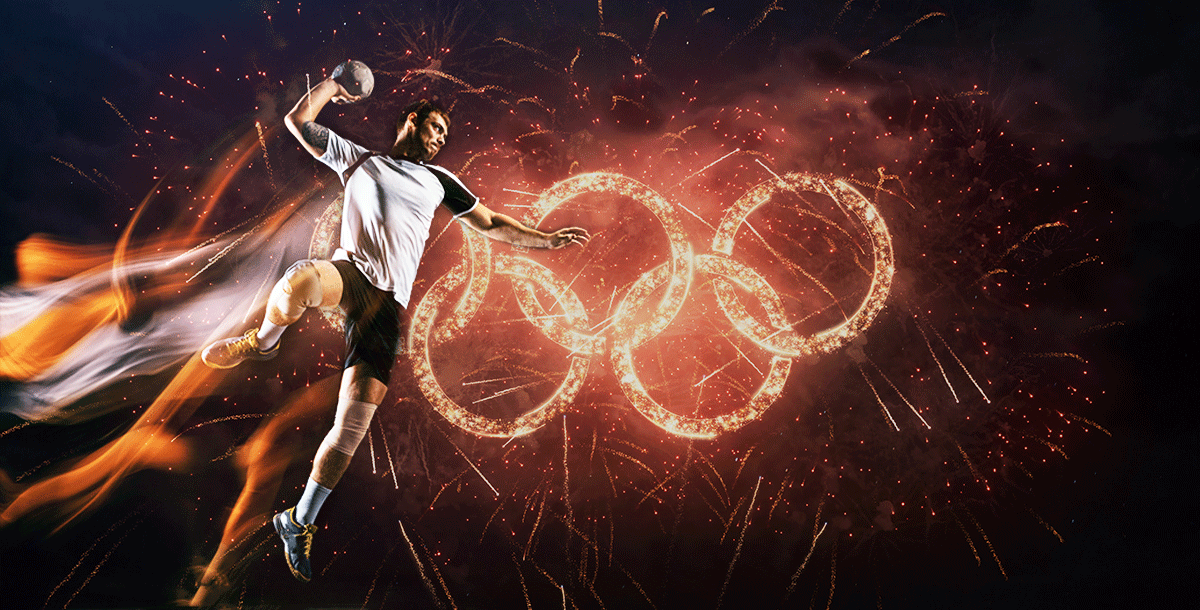 Germany, Sweden, Algeria and Sweden will compete in one tournament to qualify for the 2020 Olympic Games. Germany should qualify, but here are the predictions from WettenTips for the last qualifying rounds.

Of course, the Olympic Games that are scheduled to take place in Japan were put on hold, however with the likelihood that they will happen this summer, the handball internacional competition is set to get back underway, with one of the three qualification tournaments taking place in Germany.

Germany will host the short competition, with Sweden, Slovenia and Algeria all making up the group, in which the top two handball teams will head to the rescheduled 2020 Summer Olympic Games after a long qualification process.

With the competition set to take place from 12 March and run just a couple of days – with the final handball matches set to take place on 14 March – each team will play each other just once to try and qualify and make the summer Olympic Games Handball tournament.

All the IHF men’s handball qualification matches will be played at Max-Schmeling-Halle in Berlin, Germany.

The group winner will be determined by the number of points acquired, although other factors can be taken into consideration when determining who qualifies if the points total is level after three matches each.

Players To Follow In The Men’s Handball Olympic Qualification Tournament

You should keep an eye on some of the players to feature in this handball qualifying competition, as some of them can be argued to be some of the best players within the sport.

For instance, German players like Uwe Gensheimer – who has managed to score a huge 921 goals in his 189 appearances for the country’s national team – as well as Patrick Groetzki – who has 368 goals in 145 appearances, and naturally becoming top choices in our Handball qualification games’ betting tips.

In fact, Germany’s national squad have proven prolific, with many of their current squad having scored over 100 times each.

Nonetheless, the Sweden handball team can be expected to have a solid qualification tournament for the Olympics, as well, as they have players such as Jim Gottfridsson – who has 309 goals in 90 appearances – and Albin Lagergren – who has 149 goals in 52 matches.

Furthermore, many of the Swedish team have experience of playing in Germany as they play their club matches for a team in the Bundesliga.

Germany is ranked as the best handball team in the world currently, so it should not come down as a surprise to see them win the group in these qualifiers, especially when they have a home-advantage for this mini-qualifying competition for the 2020 Olympic Games.

Another recommended bet would be the Sweden handball team to join them, with the Swedes likely to beat both Slovenia and Algeria.

Germany 30-25 Sweden could be a score to predict, with both handball sides showing that they have the ability – and firepower – to score a large number of goals in this Olympic Games qualification rounds.