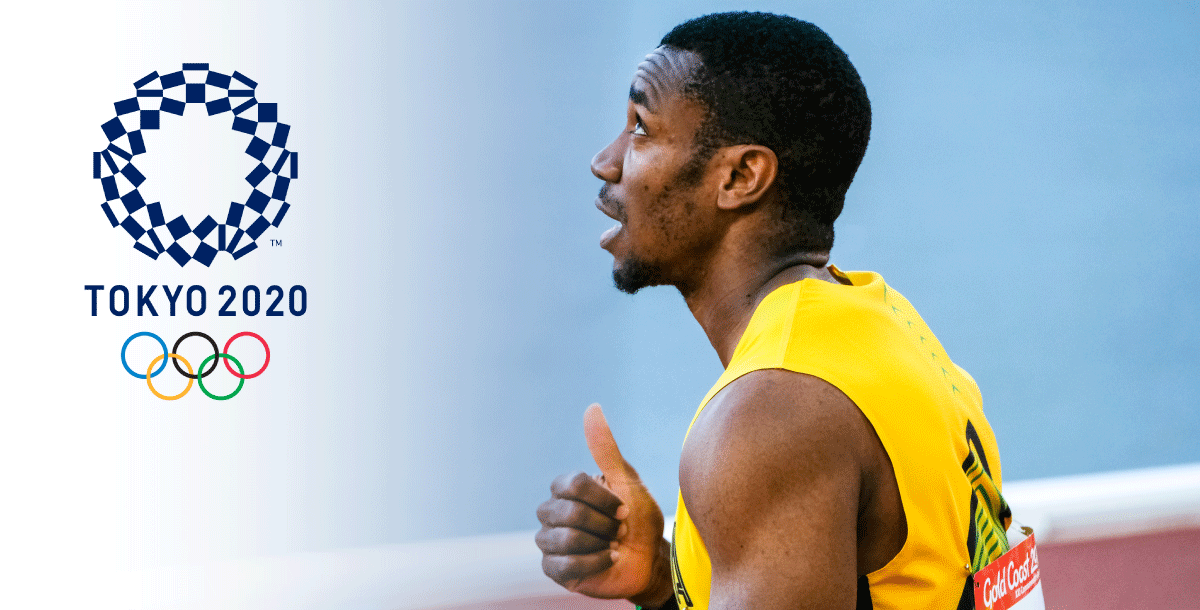 Germany has three females competing in the 100m race sprint, but Shelly-Ann Fraser-Pryce is the best betting outright prediction. The Men will see Tayvon Bromell the best betting tip possible, but check all of them here!

Undoubtedly, this Athletics discipline is one of the most anticipated events to take place at the Olympic Games every single year and it is one many will be looking forward to when the event takes place at the Tokyo 2021 Games this summer.

There are four races in total for each discipline that will take place on the racetrack, with a Preliminary Round being followed by Round 1, the Semi-final and then the Final.

Therefore, this means there are a number of betting opportunities available to our valued WettenTips readers, which is why our dedicated betting experts have decided to look to try and provide the best betting tips and Olympic 100m race predictions that they can, including the best outright winners!

Germany does not have a male athlete competing in the Men’s 100m race at the 2021 Tokyo Olympic Games this summer, however they do have three women racing in that particular edition of the discipline.

Alexandra Burghardt, Lisa Mayer and Tatjana Pinto will represent the country in the event, with each of the women also part of the 4x100m relay team for Germany.

Whilst Mayer and Pinto have experience of competing at the Olympic Games in the past, neither of them have been able to obtain a medal or have competed in an individual 100m race at one of the world’s biggest sporting events. Burghardt will be competing at her first ever Games this summer, though.

Unfortunately, it would be a surprise to see Germany be involved in the medal count when it comes down to the 100m sprint races this summer at the 2021 Tokyo Olympics, although that is not because their athletes are not good enough.

They will be going up against some of the best runners in the world over the short distance, which is why many of the following names will be considered some of the best betting predictions and 100m race tips for outright winners when the race gets underway.

These are just some of the names to keep an eye on, with some of these being amongst the best outright betting predictions that our WettenTips betting experts are able to provide.

The Men’s race may not feature a German competitor, but with Trayvon Bromell competing for Team USA, that would not have mattered.

The American sprinter is considered to be one of the best in the world at the short distance and he will be looking to improve on the poor Olympic Games he had at the Rio 2016 event. He suffered an injury in the 100m sprint, whilst his team for the 4x100m relay were disqualified.

Our best betting tip and prediction is that Bromell gets gold in this race and wins it outright.

Although Bromell looks set to win the Men’s 100m race with ease, expect compatriot Ronnie Baker to also be in the medal hunt, perhaps as the silver medalist. The American is still one of the fastest men on the planet – albeit slightly slower than Bromell at this distance – and will likely have enough to beat Akani Simbine (RSA) and Andre De Grasse (CAN).

If you want a better-priced betting tip for a prediction, perhaps back Baker to win the race, but a sure-fire bet would be to back him as an outright medalist.

In the Women’s 100m race event, it would be a shock not to see Shelly-Ann Fraser-Pryce obtain the gold medal in this race as the Jamaican sprinter has been one of the quickest women in the world currently and has a number of records to her name.

The best WettenTips betting tip is to back her to win the race outright.

An outside betting tip that could be had on a prediction for the outright winner of the 2021 Tokyo Olympic Games this summer could be to back either Elaine Thompson-Herah (JAM) or Dina Asher-Smith (Team GB) to win the gold. The pair are extremely quick, but it should be noted that they will also compete in the 200m race, as well.

Nonetheless, a betting tip would be to back them as medalists, so a 1-2-3 of Fraser-Pryce, Thompson-Herah and Asher-Smith would be a great Women’s 100m betting prediction!