Basketball Bundesliga (BBL) Is Back For The Championship Decision 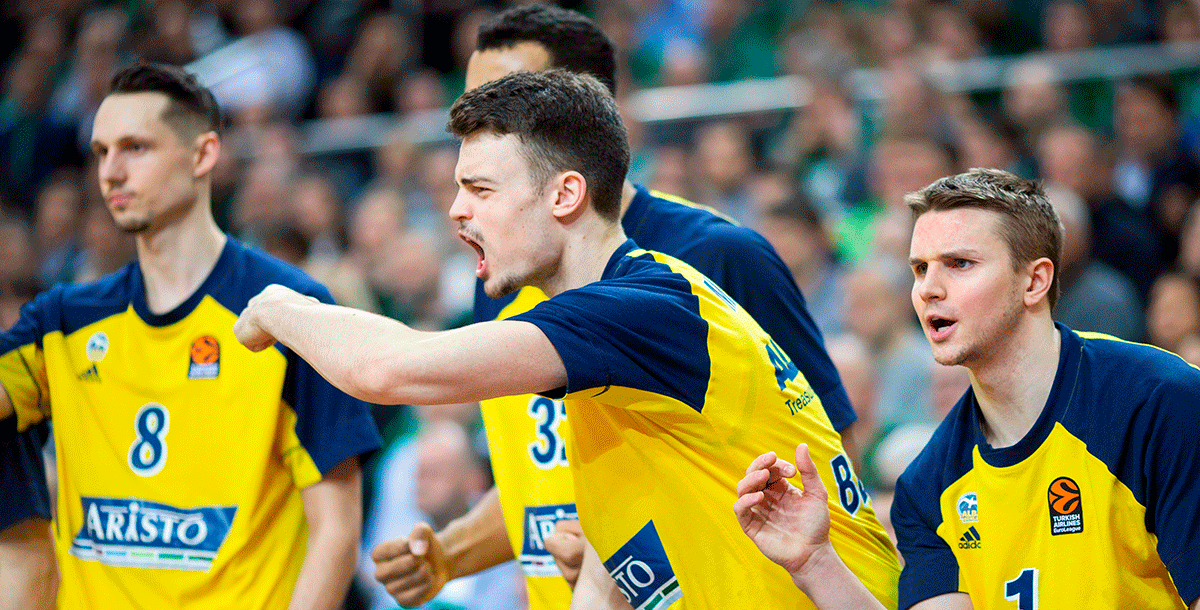 The 2019/20 Basketball Bundesliga (BBL) season may have been interrupted due to the COVID-19 pandemic, but is now almost at its conclusion, with the finals scheduled for 26th and 28th June. The regular season was disrupted back in March, with a hiatus of almost three months, but the competition was resumed in June with a season-ending tournament, rather than continuing the regular season and then hosting the playoffs. Ten teams from the regular season table were selected and put into two groups of five, with the top four teams from each group going on to the quarter-finals, and so on.

It has been an extremely exciting mini-tournament, with quite a few shocks as well as some dominant performances along the way. For example, the first quarter-final saw ratiopharm Ulm dominate Skyliners Frankfurt, defeating them by a scoreline of 197-130, with big wins in both legs, while on the other hand, MHP Riesen Ludwigsburg only just scraped past defending champions Bayern Munich 160-157, even losing the second leg 73-74, but their margin of victory in the first leg proved enough. It was a similar story in the other two quarter-finals – Alba Berlin decimated BG Göttingen 181-153, with a particularly resounding first-leg victory, while EWE Baskets Oldenburg were a little less dominant against Brose Bamberg, beating them by 175-156.

The semi-finals were exciting as well, where Ludwigsburg once again just about managed to come through on aggregate against ratiopharm Ulm, with a 71-71 tied first leg leading to a 94-85 victory in the return leg. Berlin, however, continued their dominance, crushing EWE Baskets Oldenburg 173-122, with resounding victories in both legs. The first leg alone almost guaranteed Berlin’s place in the final, with a 29-point victory leaving Oldenburg with a mountain to climb in the second leg; one which they could not achieve.

This has set up a mouthwatering final between Ludwigsburg and Berlin, with one team having dominated in the knockouts while the other has had a couple of close shaves.

BBL Players To Keep An Eye On

Both teams have players to keep an eye on who can be extremely dangerous, but there is one player on each side who has the potential to win the final on his own for his team. For Ludwigsburg, that man is Marcos Knight, the American who has led the team for points and rebounds this season, with an especially impressive performance in the semi-finals where he picked up 50 points and 24 rebounds. On the other side, Alba Berlin have Peyton Siva, another American, who has NBA experience and has been a consistent source of points and assists for them this season. The likes of Martin Hermannsson, who has also chipped in with points and assists throughout the playoffs for Berlin, and Ludwigsburg’s Jaleen Smith who usually lays on the assists for Knight and co, are part of a very strong supporting cast on both sides, and thus we can look forward to a very entertaining final to this BBL season, with two teams who have had very different routes to the final, but both of whom look capable enough of winning the title.