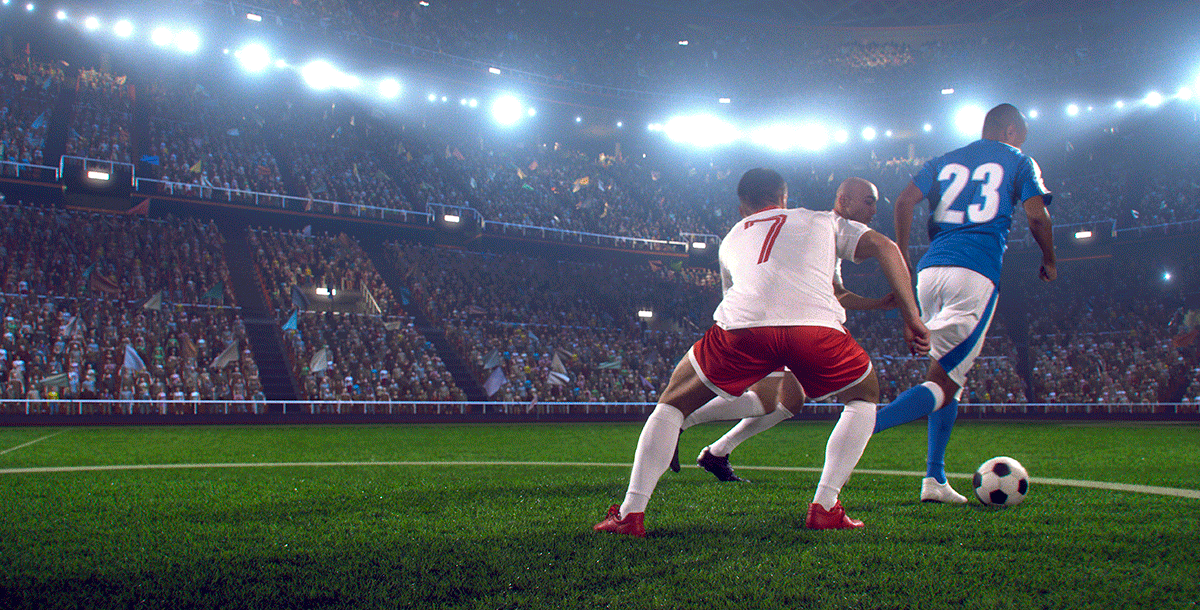 The 2020/21 Bundesliga campaign has already provided a number of huge surprises despite just a couple of matchweeks having been played. Indeed, there will have been no results bigger than two that involved the current champions, Bayern Munich.

Die Roten got things underway with a hugely impressive 8-0 victory against a FC Schalke 04 side who have since parted with manager David Wagner as they continued their poor form from last season, however the Bavarians were left shell shocked when they were beaten 4-1 by TSG Hoffenheim the following weekend.

Borussia Dortmund were another german football side to have had mixed fortunes in rather surprising circumstances, as they managed to start the new Bundesliga season of with a solid win against European-chasing rivals Borussia Monchengladbach but were then shocked by relegation-favourites FC Augsburg when BVB were handed a 2-0 defeat in the second gameweek of the german football league.

Whilst everyone knows that there are some immense football talents to currently play in the Bundesliga, a number of them have already started off strongly with individual performances.

Hoffenheim’s Andrej Kramaric currently leads the goal scoring charts of the 1. Bundesliga with five, whilst Bayern Munich’s Serge Gnabry and Niclas Fullkrug both have three goals to their name. Kramaric and Gnabry have already recorded hat-tricks this season as well.

In regards to assists, SV Werder Bremen’s Ludwig Augustinsson, Vladimir Darida of Hertha BSC, Daichi Kamada of Eintracht Frankfurt and Bayern Munich’s Leroy Sané, Joshua Kimmich, Robert Lewandowski and Thomas Muller all sit at the top of the Bundesliga charts with two each.

Eintracht Frankfurt’s Kevin Trapp has recorded the most saves so far (10) as he has conceded just two goals in the two appearances he has made so far.

The top german division of football has welcomed a number of quality players to its league this season and there have been some men to have made some great starts to life in Germany.

Of course, Leroy Sané made a switch back to the country following an injury-hit time at Manchester City and has already started life at Bayern Munich in great fashion as he has a goal and an assist to his name in his first two appearances in the Bundesliga.

Jude Bellingham started his Borussia Dortmund career in the season opener, as did Thomas Meunier and Reinier whereas VfB Stuttgart’s Silas Wamangituka and Sasa Kalajdzic have as well – with both having had fast starts in regards to scoring for the club.

Red Bull Leipzig’s Alexander Sorloth and Hwang Hee-chan have both also made debuts as the club will need to look to find a quick solution to fill the void that Timo Werner’s departure to Chelsea will have left.

Visit WettenTips to keep up to date with the latest about european football and the Bundesliga.