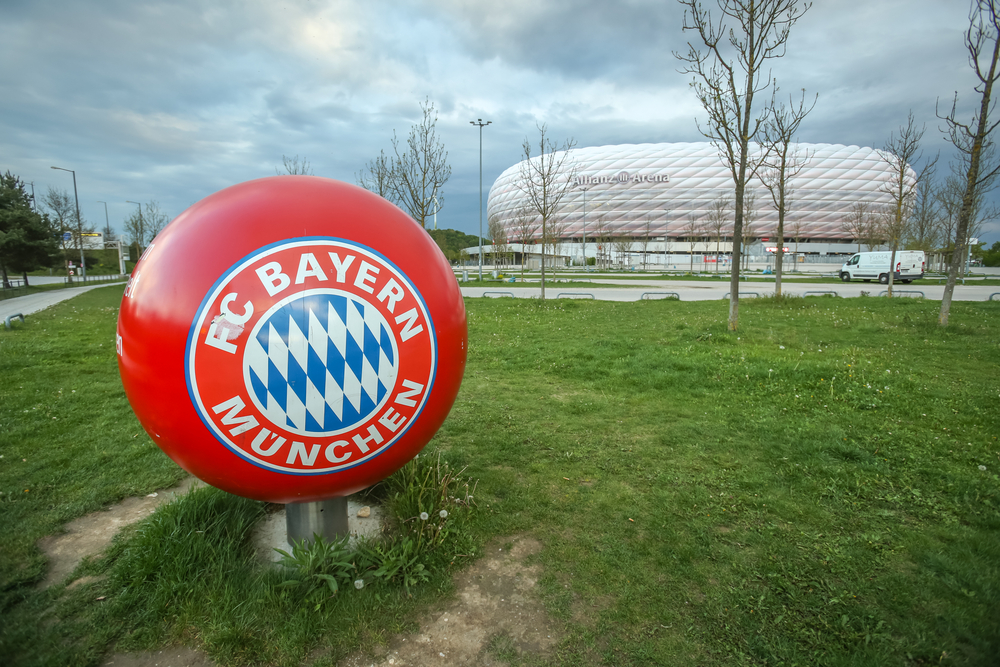 Bundesliga as of the Winter Break

As of the winter break, FC Bayern and Borussia Dortmund won 10 and 8 games respectively in the 2019/2020 season: just 18 matches combined.

In the recent past, it wouldn’t be an absurd to expect FC Bayern to have won 17 out of 17 games before the winter break. The situation nowadays is quite different than most of the German football fans had expected, especially after so many titles in a row.

Can Red Bull Leipzig Go for the Title?

RB Leipzig surely surprised Europe with their qualification to the UEFA Champions League’s Round of 16 as well as their position as leaders of the Bundesliga as of the winter break.

As FC Bayern isn’t making the big changes, they would need to climb all the way up towards the Bundesliga 2019/2020 title, the big question is: does RB Leipzig have the conditions to resist the pressure and win a historic title? In fact, it is quite impressive that the team at the 2nd position of the classification table is Borussia Mönchengladbach. FC Bayern and Borussia Dortmund as 3rd and 4th post respectively is a very impressive situation as of January.

Although FC Bayern is 4 points below RB Leipzig as of the winter break, the market considers them the favourites to win: in fact, quite favourite.

The odds are obviously considering the recent past an important indicator of the future, but some facts are kind of new to FC Bayern right now in comparison with their own recent past: a caretaker manager, a reported crisis involving Neuer, and timid presence in the transfer window.

Are the Bavarian Kings that much of a favourite? You decide. If you are confident that they will win, you could earn a 50% profit for every Euro you bet on that outright bet.

RB Leipzig seems to have realistic odds considering their status of ‘rookies’ in terms of going for the trophy.

It is impressive however that Dortmund has such big odds being just 7 points below the leaders. Perhaps if the leaders were FC Bayern such odds would make more sense.

If you disagree with the vision of the punters influencing such odds, bet 10 EUR on Borussia Dortmund’s title and you could win 130 Euros!

Borussia Mönchengladbach is just 2 points below the leaders and they have impressive odds of 17.0 to win the trophy. It’s true that the performance of the club is surprising in the ongoing season, but it’s not like the tournament just started and we have like a handful of rounds played: 17 rounds have been played and Mönchengladbach has proved to be able to sustain the position of 2nd in the table, 2 points behind the leaders. A small, speculative bet of 6 Euros on the success of Mönchengladbach could reward you with over 100 EUR!