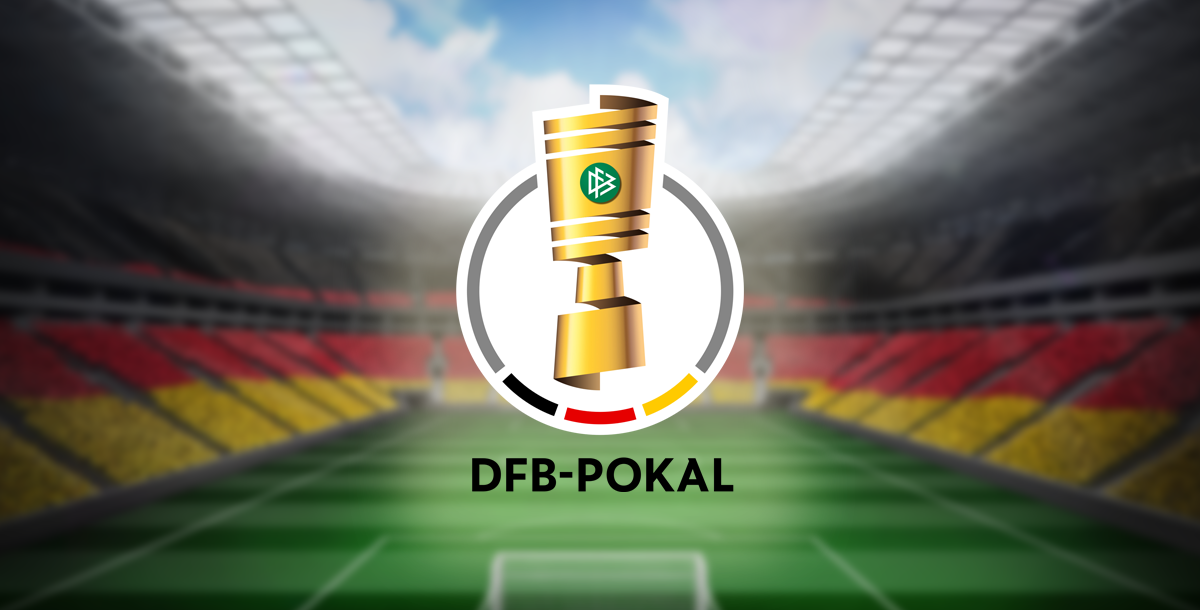 Borussia Dortmund, Werder Bremen, RB Leipzig and outsiders Holstein Kiel all remain in the DFB Pokal, as the semifinals get underway. Check out this WettenTips article for our predictions and betting tips!

With three top Bundesliga sides remaining and giant-killing Holstein Kiel still remaining, the German football cup is anything but predictable this season, which is why our team at WettenTips decided to give bettors a hand when making predictions about who will get to the DFB Pokal final and provide some betting tips that could happen.

As there are just two matches to take place, there are plenty of betting opportunities available to those looking to get involved with German football betting action, so let’s get straight to it!

The two matches of this 20/21 DFB Pokal semi-finals stage take place on separate days, thus allowing punters and sports fans to be able to watch each game closely and without any distractions, which is great for those placing a bet on competitive football.

The DFB Pokal final has been set to take place on the 13th of May.

On paper, Werder Bremen vs RB Leipzig looks to be the tightest contest of the 20/21 DFB Pokal Semifinals, however we all know that looking at things on paper when it comes down to competitive German football can mean absolutely nothing in determining the outcome of the contest.

The hosts of this fixture have been disappointing in the Bundesliga this season, which could pose some concern as they are going up against one of the German division’s high-flyers. RB Leipzig sit second and are FC Bayern Munich’s closest title challengers.

Speaking of FC Bayern Munich, they are out of the tournament that many would have expected them to retain to one of the remaining semifinalists; Holstein Kiel. The 2. Bundesliga outfit beat them in the DFB Pokal Round 2 stage and have gone on to beat SV Darmstadt 1898 and Rot-Weiss Essen to reach the last four.

Can Dortmund Be Eliminated In The German Cup Semi-Finals After Bayern?

However, Borussia Dortmund will be wary of complacency, especially after seeing their fierce Bundesliga rivals succumb to them. But, with BVB having a poor season by their standards, a place in the German football cup could be in store for Holstein Kiel.

Each side have had a couple of players who have been in great form when it comes down to the 20/21 DFB Pokal competition this season, although that does not come as a surprise given the semifinals are about to be played.

RB Leipzig’s Yussuf Poulsen is the German competition’s top goalscorer with 5 goals, whilst Borussia Dortmund’s Jadon Sancho is on 4 and Janni Serra of Holstein Kiel has 3. Werder Bremen’s Ludwig Augustinsson has been crucial in playing a supporting role, as has BVB’s Marco Reus, with both having provided 2 assists each.

Going based on current form and where each team is situated within the German football rankings, it would appear that we could have an RB Leipzig vs Borussia Dortmund 20/21 DFB Pokal Final in a few weeks time.

With Poulsen in fine goal-scoring form, expect him to have a hand in Leipzig’s efforts and get past Werder Bremen. Furthermore, the recent Bundesliga meeting between the two sides saw Die Roten Bullen run out as 1-4 winners with Alexander Sorloth bagging a brace.

In ordinary German football seasons, nobody would have been given Holstein Kiel a chance in beating Borussia Dortmund in this DFB Pokal, but we were all wrong when we thought the same when they beat FC Bayern Munich.

Our WettenTips betting tips team know that lightning does not strike twice, though, so are comfortable making the prediction that Dortmund will be able to see off the challenge of the 2. Bundesliga side comfortably, with individuals such as Erling Braut Haaland, Jadon Sancho and Jude Bellingham to play a role in helping their team to reach the German football cup 20/21 Final.

Our team’s DFB-Pokal Semi-Finals betting tips for both results are: