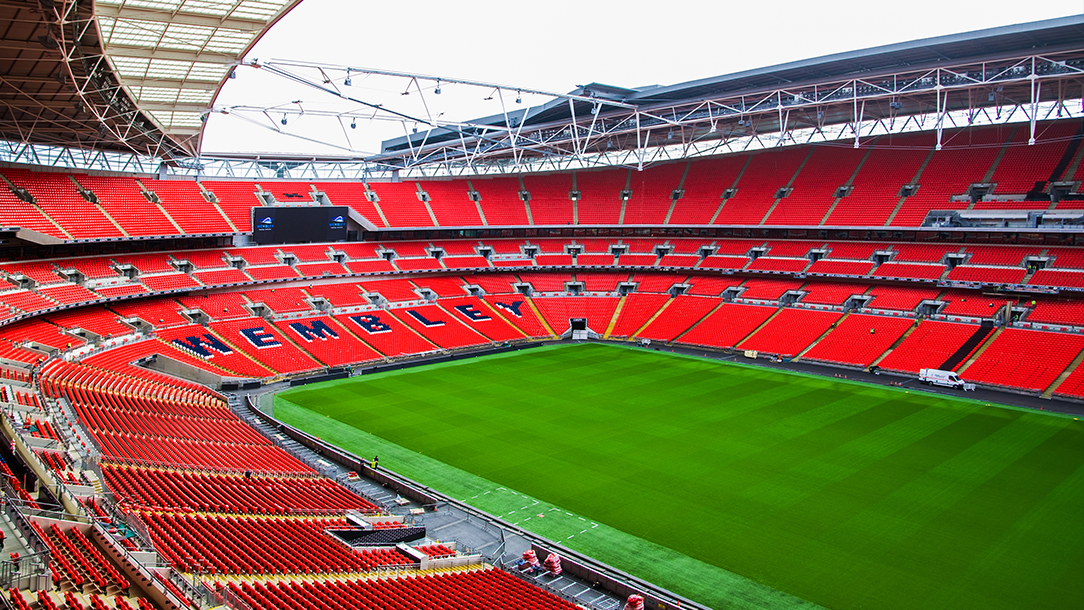 WettenTips is preparing you for the 2021 Carabao Cup final with this article, read our betting tips and predictions for the clash between Tottenham and Manchester City. Two football teams have recently caused an uproar over the possible formation of a European Super League.

Find out everything you need to know about the title fight for the English League Cup.

When will the 2021 Carabao Cup Final take place?

The final of the prestigious English cup competition will take place on Sunday at 17:30 (CEST). The 2021 Carabao Cup Final will be played at Wembley Stadium, with 8,000 football fans also permitted. Which makes the football match a glimmer of hope in the pandemic, in addition to its importance on the pitch.

Tottenham Hotspur started their EFL Cup campaign with a walk-over win against Leyton Orient. In the 4th round, they defeated Chelsea FC, with the penalty shoot-out deciding this football match. In both the quarter-finals and the semi-finals, our football betting tips would probably have seen Spurs as the winners, the favorites in these Carabao Cup matches were clearly distributed.

In the quarter-finals of the EFL Cup 2021, they beat Stoke City, while in the semi-finals they again defeated a football team from London. Brentford Football Club was defeated 2-0 and their 9th appearance in an EFL Cup final was assured.

The Road To The 2021 EFL Cup Final For Manchester City

Manchester City has been the favorite to win the 2021 Carabao trophy among football betting tips experts from the start, with the Manchester football club winning the prestigious trophy in 5 of the last 7 seasons.

On the way to the final, they first eliminated the football team from Bournemouth (2:1), before they met Burnley (3:0) in the 4th round. In the quarter-finals of the Carabao Cup, they defeated Arsenal (4:1) and in the semi-finals, they beat Manchester United in the Manchester Derby (2:0). Like Tottenham, Manchester City celebrated their 9th EFL Cup final.

Manchester City had already won the Football League Cup 7 times, and with another trophy, they could catch up with Liverpool, who currently holds the record with 8 titles.

Tottenham has won the Football League Trophy 4 times, most recently in 2008.

Who To Bet On In The Carabao Cup Final

Manchester City is the clear favorite for our betting tips experts in the final of the Carabao Cup 2021. Not only the current form as leaders of the English Premier League speaks for the Citizens, but also the record of just one defeat in the 8 previous finals of the English League Cup.

Tottenham, on the other hand, parted ways with their football coach José Mourinho at the beginning of the week and, after a rather disappointing football season so far, will try to save the year with their interim coach Ryan Mason, who is only 29 years old.

Tottenham’s record in the EFL Cup Final is even, with 4 wins and 4 losses. Our football betting tips experts are going for a Manchester City win.

Find out all about the Carabao Cup and other football competitions, get football betting tips and the latest news on your favorite sport at WettenTips.