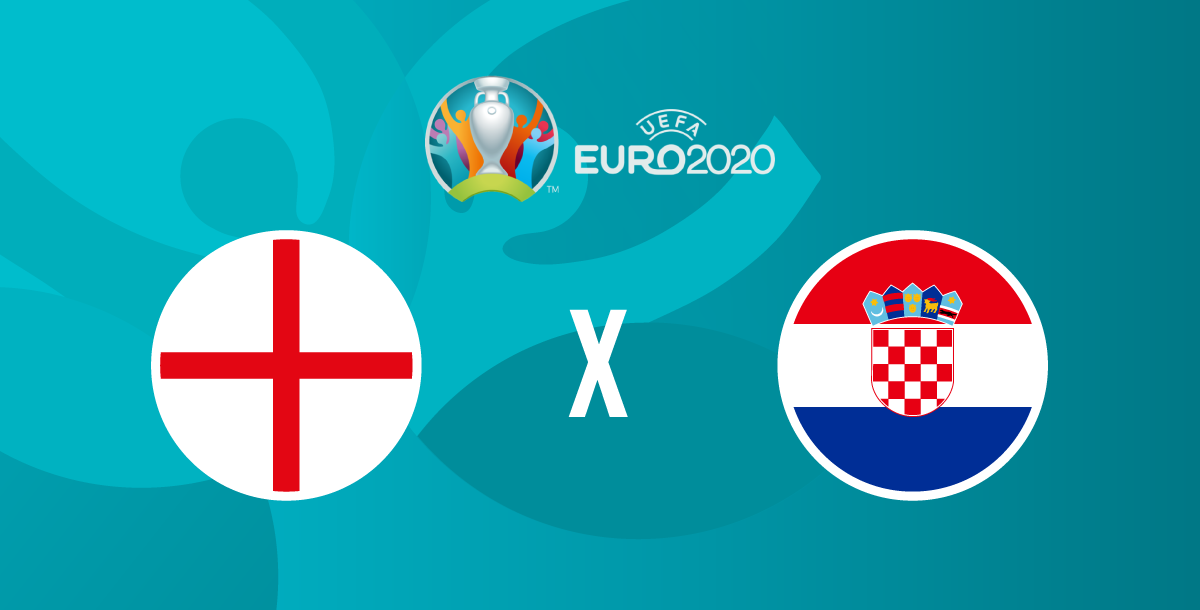 Harry Kane and Luka Modric will be two of the biggest stars on the pitch, and our WettenTips team’s prediction is that England will beat Croatia 2-1. Check out more for all the best Euro 2020 betting tips!

England vs Croatia will be the Group D opener for the 2020 UEFA European Championships this summer, with the two sides meeting at Wembley Stadium on Sunday 13 June.

The two football sides have a storied history and one that has provided fans a number of different moments, with those that follow the Three Lions having suffered on numerous occasions.

However, with home advantage available to them, and a team packed with superstars that has made them a pre-2020 Euro betting favourite for many sports fans and betting enthusiasts using WettenTips. Will England confirm our predictions?.

There have been 10 previous meetings between England and Croatia prior to this Euro 2020 matchday 1 round, with the Three Lions having been able to win five of them.

One of the most recent matchups between the two football nations was in the 2018 FIFA World Cup when they both met in the semifinals of the tournament. England took an early lead via a Kieran Trippier free-kick, however Ivan Perisic sent the game to extra time before Mario Mandzukic netted the winner and advanced his country to the FIFA World Cup Final.

The last time the two sides met in this competition was in the 2004 Euros, with the Three Lions winning 4-2. The Croats opened the scoring via Niko Kovac before Paul Scholes and a double from Wayne Rooney turned it completely around. Igor Tudor pulled one back but Frank Lampard then finished the job in their Group B encounter.

Croatia knocked England out of playing in the 2008 UEFA European Championships with Scott Carson having a howler, whereas their defeat in the game prior to that saw Paul Robinson make a huge mistake as the ball bobbled over his foot following a Gary Neville back pass.

There are a number of players that both countries will have that can prove to be rather effective, with both Harry Kane and Raheem Sterling among those when it comes to goalscoring.

The duo were England’s most potent attacking options in the 2020 Euro Qualifiers, which makes them potentially good betting tips and predictions for the Golden Boot. Kane scored the most goals of anyone as he struck 12 in the 8 games he played, whereas Sterling scored 8 in 7 matches played.

Sterling and Kane were both leaders in the assists charts, as well, throughout Euro 2020 Qualifying, with the Manchester City winger providing 6 and the Spurs striker adding a further 5.

Bruno Petkovic was Croatia’s leading scorer with 4, whilst Ivan Perisic and Nikola Vlasic both had 3 each.

With both sides stacked with huge talent, England vs Croatia has plenty of stars that will take to the field on Sunday, which should be taken into account when looking at the best Euro 2020 betting tips and predictions available.

England have the aforementioned duo, as well as individuals such as Mason Mount, Phil Foden, Jack Grealish, Declan Rice, Marcus Rashford and a defensive line that features strong defenders.

Croatian Players To Watch In The Euro 2020

However, there are also players for Croatia such as Luka Modric, Andrej Kramaric, Mateo Kovacic, Marcelo Brozovic, Ante Rebic, as well as defensive stars such as Dejan Lovren, Duje Caleta-Car, Sime Vrsaljko and Domagoj Vida that show just how much quality they have available to them.

The best score prediction that our WettenTips betting tips team can offer is for England to win 2-1 when the two sides meet on Sunday at Wembley Stadium.

With this in mind you can now place your bets using our ZodiacBet betting bonus to boost your chances.

Harry Kane will be one of the men to get on the scoresheet, and it would not be a surprise if he were to get both goals for the Three Lions, with one of our betting tips being to place the England striker to score at any time.

From Croatia’s point of view, our Euro 2020 England vs Croatia predictions is that Petkovic will likely be the man to score, although one goal will unlikely be enough.

For more great Euro 2020 betting tips and predictions, continue to check out WettenTips throughout the football tournament and enjoy our top betting bonuses!