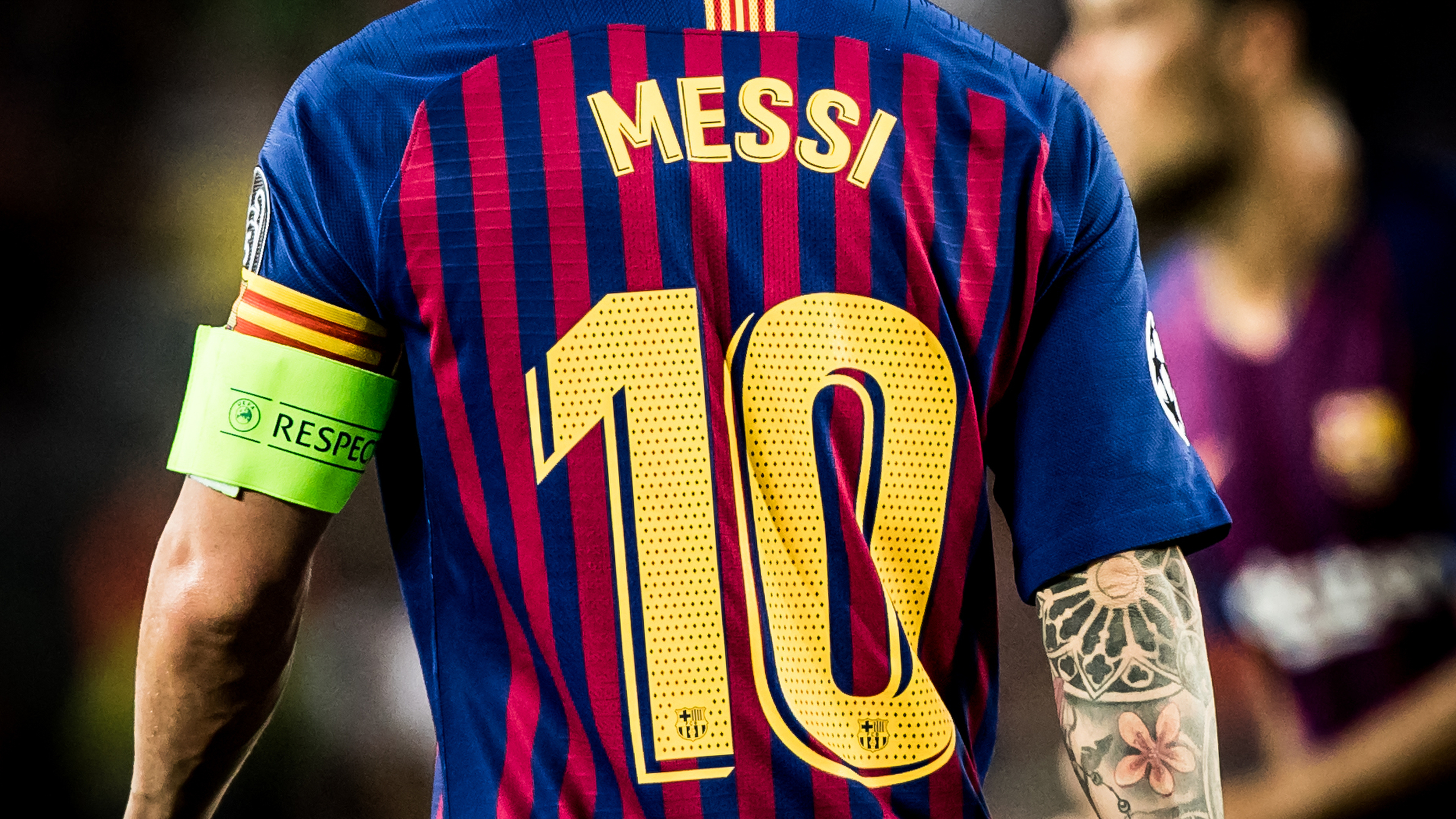 This WettenTips article will take a look at what the biggest surprises to take place throughout the 20/21 European football season were and will look to provide some predictions about what could happen to players and coaches, as well as make a few transfer market predictions about the upcoming summer transfer window.

Check our analysis that can help you on your betting predictions.

As our football predictions team also analysedFC Barcelona’s struggles on the pitch have perhaps been one of the biggest shocks for those that keep an eye on the Spanish La Liga season. Ronald Koeman arrived in charge and has found it difficult, as it seems he has plenty going against him at the Camp Nou. Lionel Messi revealed last summer that he wants to leave, and whilst results have started to improve, FC Barcelona have looked poor in numerous competitions, including the UEFA Champions League where PSG’s Kylian Mbappe destroyed them.

In stark contrast, West Ham United have surprised everyone in England as their performances in the Premier League have made them serious Champions League contenders. David Moyes’ side have put in performances that have shocked everyone this european football season ( even our football predictions team ) as they have managed to almost beat everyone in their path with some impressive performances.

As our football predictions team can evaluateLiverpool, though, have been one of the biggest shocks at the other end of the scale, as they looked unbeatable last season. Admittedly, Jurgen Klopp has had injury problems to his squad that the very best european football clubs would find difficult to handle to his defence, especially with duo Virgil van Dijk and Joe Gomez both suffering season-ending problems early into the 20/21 campaign. There is real doubt that they will even qualify for the UFEA Champions League for the next european football season, because of West Ham’s performances.

Erling Braut Haaland has been outstanding as a football player this season and has continued to go from strength to strength with what he is achieving on the football pitch.

The 20-year-old has managed to score 33 goals in 34 appearances across all competitions for Borussia Dortmund (at time of writing) this football season, despite the BVB having had a poor overall campaign.
Haaland is one of our strong predictions on this Champions League. As mentioned, Lionel Messi shocked the world at the start of the 20/21 season when he revealed that he wants to leave FC Barcelona. The superstar has still been playing his role on the pitch for the Catalans, but whether he will remain at the club for much longer remains to be seen.
Keep checking our football predictions and betting tips, to get this information.

There have been a number of surprising coaching changes to have happened in the 20/21 european football season, with some not having been foreseen at the beginning of the campaign.

For instance, against our predictions Chelsea legend Frank Lampard was sacked as the Blues’ manager and was immediately replaced by Thomas Tuchel. The switch has been nothing but extraordinary for the Premier League club since the German arrived, as they have lost just one game in the league under his guidance since January.

Tuchel was fired from Paris-Saint Germain in December and was replaced by Mauricio Pochettino. The Argentine has had his struggles in the French capital in regards to Ligue 1, however he has guided PSG to a UEFA Champions League semifinal after defeating reigning champions, FC Bayern Munich, in the quarterfinals.

A transfer market prediction that can be made is that there will be plenty of movement in the summer window, as European football clubs will want to strengthen their squads as much as possible.

Erling Haaland’s name is already being thrown about as there are rumours that he could be made the first £1million-a-week footballer, with Manchester City said to be interested in signing him as a replacement for Sergio Aguero; the Argentine has been confirmed to be leaving the european football club.

FC Barcelona, as well as a host of other big clubs such as Chelsea, are thought to be keen on Aguero and the Catalans could look to acquire him to keep Messi at the Camp Nou, as the pair are great friends off the football pitch.