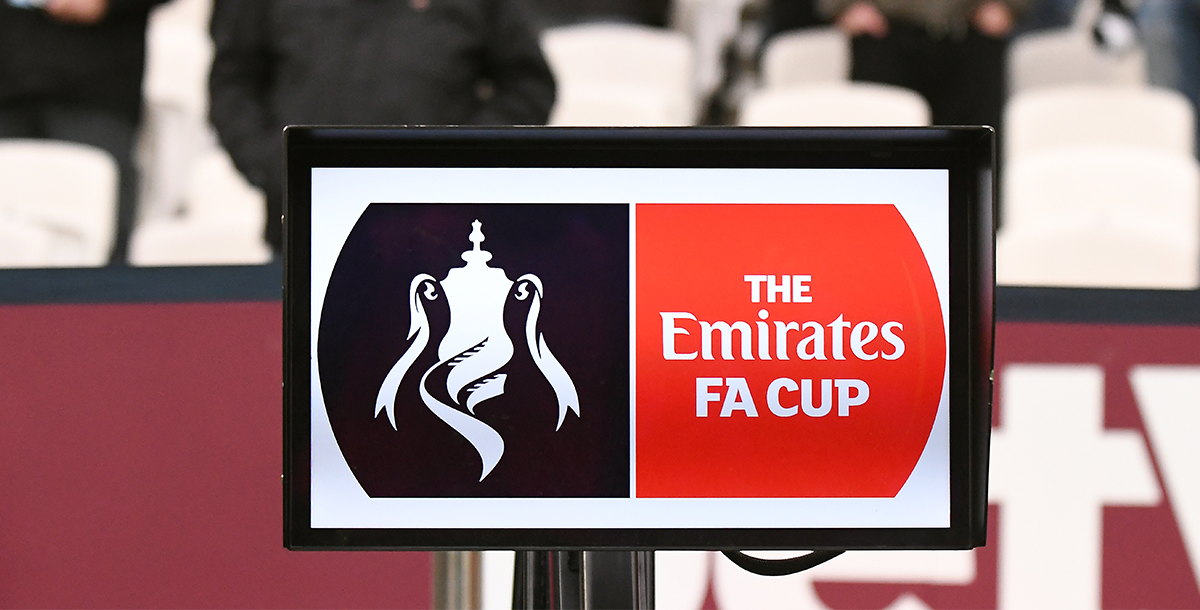 This WettenTips article on the Football Association Challenge Cup semi-final 20/21 football betting tips, brings you closer to both Chelsea FC v Manchester City and Leicester City v Southampton clashes and prepares you for the weekend with our predictions. So that you can finish off your sports betting with our betting tips today when you bet on England’s Football Association Cup.

The semifinals are set for this weekend and there are two exciting FA Cup games coming up, which we would like to present to you here.

The two semi-finals of the English FA Cup will be played on Saturday and Sunday, check here for the fixtures:

The English Premier League leaders Manchester City face the current 5th placed Chelsea in the top match of the English FA Cup semi-finals 20/21. Both English football teams reached the UEFA Champions League semi-finals during the week and go into the clash at Wembley Stadium in London with great self-confidence. This, of course, makes an Emirates FA Cup Semi-Final 20/21 betting prediction difficult.

Manchester City is favoured and still have chances to win 4 titles, including the English FA Cup, the Premier League championship, the League Cup and the UEFA Champions League. Chelsea has lost only one game since signing Thomas Tuchel as manager. Two of the most successful teams in the English FA Cup football competition meet, Manchester City has already won the title 6 times, Chelsea FC even 8 times.

Only record winners Arsenal (14 FA Cup titles) and Manchester United (12) are more successful than Chelsea FC. Due to the current form of both teams, our betting predictions experts expect a tight game in which extra time may decide the game in the semi-finals of the FA Cup 20/21.

Our 20/21 FA Cup semi-final betting tips for Chelsea FC vs Manchester City sees ManCity as the winners, with our sports betting tips experts not believing more than 3 goals will be scored in normal time.

Southampton are underdogs in their semifinal clash against Leicester City for the FA Trophy but have recently managed to escape their biggest relegation worries in the Premier League. Southampton last played in a final in 2003, and our FA Cup betting tips suggest that the Saints will have to wait a little longer for a repeat of their only triumph in this traditional English football competition.

Leicester City has no record of success in the Emirates FA Cup but goes into the semi-finals as favourites in our betting tips based on their performances during the 20/21 season.

Our FA Cup semi-finals betting tips is a 3:1 win for Leicester City against Southampton

If you believe that the Chelsea football team coached by Thomas Tuchel will win against Manchester City, it is also worth betting on the team as the overall winner of the English FA Cup 20/21. However, the clear favourite for the title of FA Cup winner 20/21 is Manchester City, Chelsea’s semi-final opponent, and the betting predictions of our betting tips experts also see the Citizens in front.

Leicester City is considered favourites in the clash against Southampton and are even slightly favoured over Chelsea in a bet on the outright winner of the FA Cup 20/21. If you are bold, you should bet on Southampton, who are considered the clear underdogs to repeat their only win in the competition from 1976, even if such a sports bet goes against our betting tips.

Our predictions from our betting tips experts for the FA Cup semi-final 20/21: