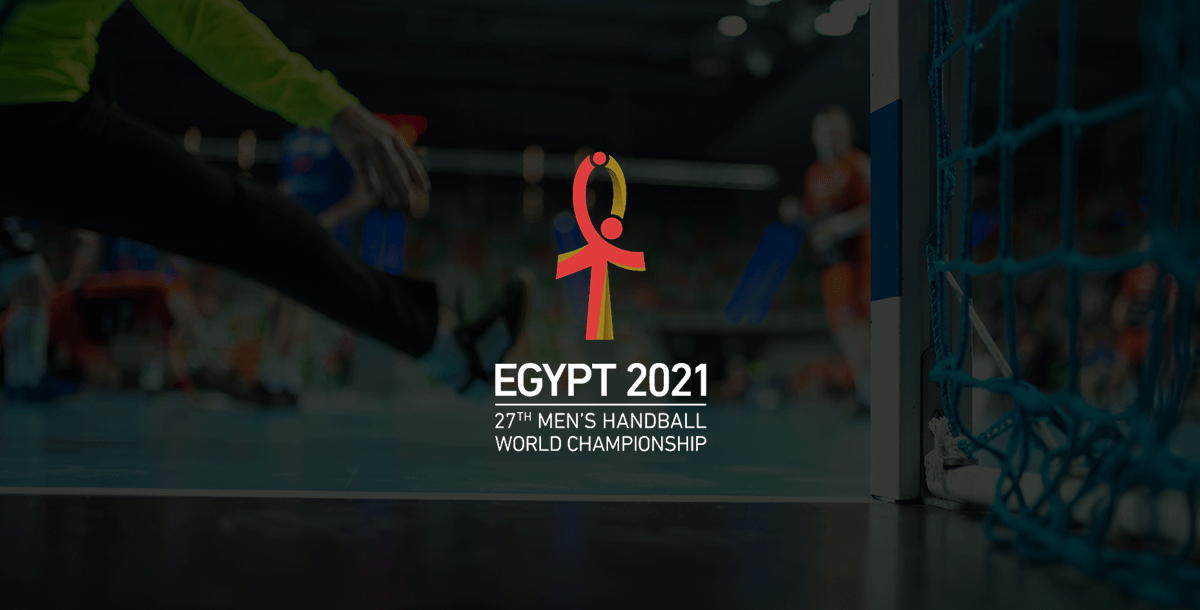 The Handball World Cup Group Stage provided sports fans with plenty of entertainment when they were played out in Egypt. This was the first HWC ( handball world tournament ) to consist of 32 international teams instead of the traditional 24 handball squads and has run throughout January 2021. WettenTips provide the lowdown on what has happened in this tournament so far.

Each of the 32 teams to take part in the 20/21 Handball World Cup competition were initially drawn into eight groups of four sides, as they looked to qualify for the next stage of the competition. The top 3 teams would then progress to the Main Round of the HWC 20/21 handball tournament, whilst those who finished bottom would head to the Presidents Cup stage.

This is how they looked after each squad played each other once, this in this world cup

Once this world cup stage was determined, international teams competing in the HWC 20/21 competition would go on to compete in a second group stage of the Handball World Cup tournament, with the top 24 competing in the Main Round in four groups of six, whilst two groups of four were formed for the Presidents Cup.

Having finished in the following breakdown (in position order), the top two teams from each of the Main Round groups headed into the Handball 20/21 World Cup quarter-finals:

How Does The 20/21 HWC Look Heading Into The Final Brackets?

Following the conclusion of the group stages in this 20/21 Handball World Cup competition, the final rounds of the Handball tournament have already been set and are scheduled to take place imminently.

The Main Round section of the draw has determined the following ties on this world cup:

The Presidents Cup will see the following fixtures in the Handball World Cup competition be played:

Unsurprising, there have been a number of outstanding players to have performed for their respective countries in this 20/21 edition of the Handball international tournament.

Qatar’s Frankis Marzo has perhaps been the most impressive, though, as he leads the top goalscoring charts for this HWC 20/21 competition. He has managed to score 53 goals from his 84 shots in the group games, whilst Norway’s Sander Sagosen is second with 50 from 75 shots. Poland’s Arkadiusz Moryto has the best conversion rate, though, as he has managed 36 goals from 41 shots (88%).

On the other side of the Handball team, there have been a number of top 2021 World Cup goalkeepers keeping the ball out of the net as well. Portugal’s Humberto Gomes has proven to be difficult to beat as he has saved 43% of the shots faced, whilst Spain’s Gonzalo Perez de Vargas has managed 40%.

Get to know important stats and facts about worldwide sports, like NHL, NBA and Football here at WettenTips.