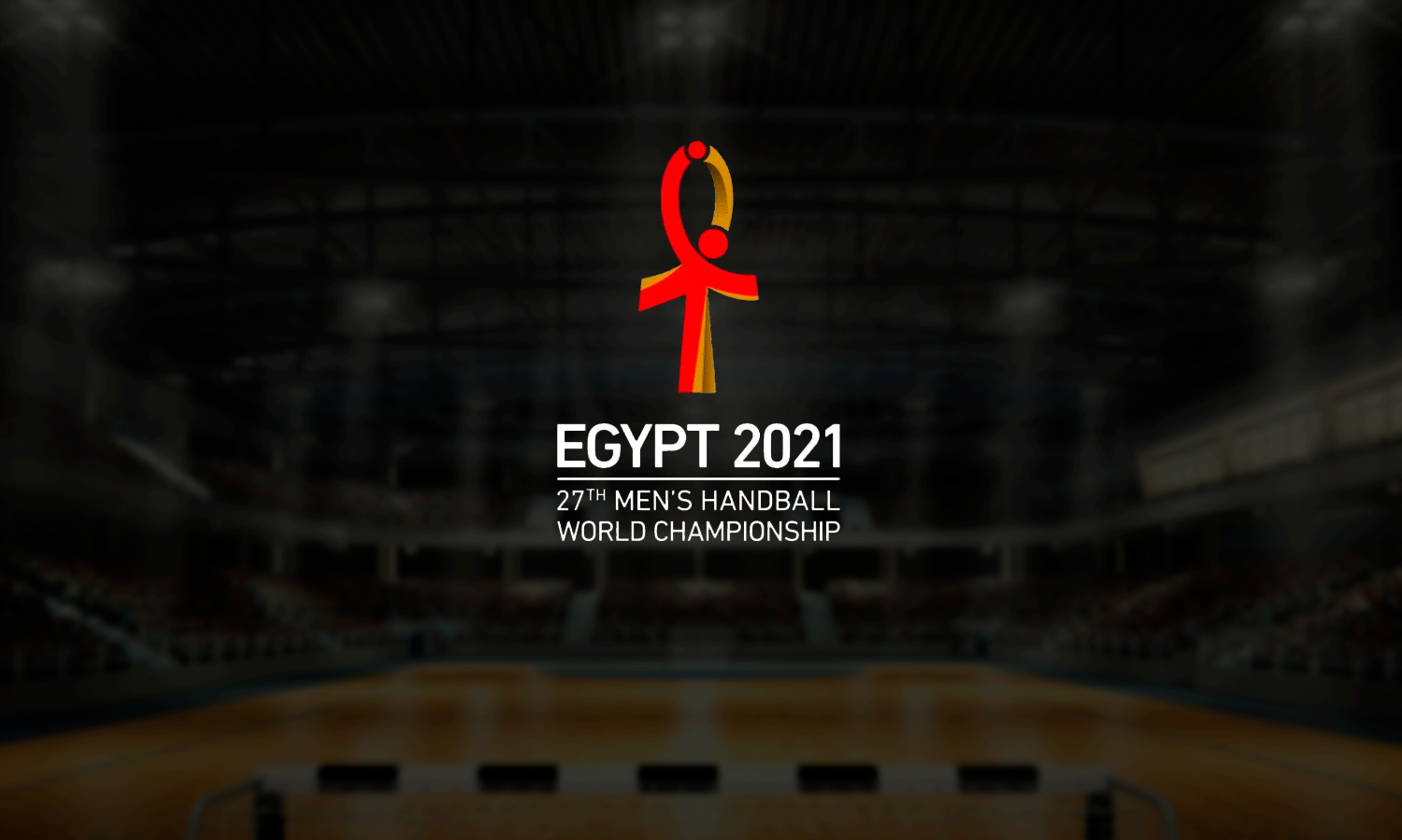 The Handball World Cup 20/21 tournament in Egypt has already provided huge moments but now the Semi Finals are upon us, WettenTips previews just what might happen to Spain, Denmark, France and Sweden.

Each of the four countries left in this handball competition have had to fight hard for their place in the 20/21 HWC Semifinals, with each of them having had some gruelling contests in the quarterfinal stage of this tournament so far.

Spain are in good form at the moment as they are yet to lose a 20/21 Handball World Cup match so far. The team have managed to win each of the group phases they have been involved in, having dropped points in just one of their seven matches so far, which happened to be in the 29-29 draw with Brazil in the first game.

The Spaniards would face Norway in the quarterfinals of this handball world cup tournament but would manage to ease past them with a score of 31-26 and set up a match against Denmark in the semi finals of the 20/21 HWC tournament.

Denmark managed to reach this stage of the Handball international competition after they went undefeated in all of their matches played so far, thus making them a favourite to potentially win the 20/21 Handball World Cup. They managed to defeat the hosts, Egypt, in a tense affair that required a penalty shoot-out to decide the winner after drawing 35-35.

The other side of the world cup semi final bracket in this 20/21 edition of the biggest handball competition will see France and Sweden compete after each of them managed to advance.

The French team topped their respective groups without suffering a defeat before beating Hungary in overtime, as they went on to record a 35-32 score.

Like everyone else, Sweden reached the semi finals of the 20/21 Handball World Cup by winning their groups, although the later stages did see them record two draws: 26-26 against Belarus and 28-28 against Slovenia. However, they coasted past Qatar in the quarterfinals of the tournament by winning 35-23.

The following fixtures have been arranged to take place on 29 January, with the winners playing the final of the 20/21 HWC tournament on 31 January; straight after the two losers play to find out who comes third.

With the help of our favorite sportsbook –  EagleBet, for the semi finals matches our recommended bets are:

Best And Worst Teams Of The 2021 Handball World Cup

Although the best team is yet to be determined, it could simply be any of the four remaining in the 20/21 HWC Semi finals. However, based on overall performances and form heading into the semifinals, Denmark and France would have to be considered amongst the top two as they are yet to taste a result other than victory in the tournament.

However, at the other end of the results table, Cape Verde were handed the tag of being the worst handball team in the 20/21 Egypt Handball World Cup, as they failed to win a single game and had to forfeit their match against South Korea to be ranked 31st – the other team to have had a really poor tournament.

Frankis Marzo has been the star of the 20/21 HWC tournament this year in front of goal, as the Qatar handball player managed to score an impressive 58 goals in the matches that had been played. Norway’s Sander Sagosen was not far behind him, though, as he managed a total of 54 goals, although the duo finished well clear of the rest of the competition.

Spain have two of the top goalkeepers in this Handball World Cup Semi finals, though, which could prove vital to their chances of potentially winning the tournament. Both Gonzalo Perez de Vargas Moreno and Rodrigo Corrales Rodal are ranked in the top three, behind Portugal’s Humberto Gomes, who is first. Denmark’s Kevin Moller and Sweden’s Andreas Palicka are tied with Rodal, whilst France’s goalkeeper, Vincent Gerard, has performed admirably as well throughout the 20/21 edition of the Handball World Cup.

Keep track of the Handball World Cup 2021 happening in Egypt here at WettenTips.