Bundesliga: How many teams, leagues and different events there are 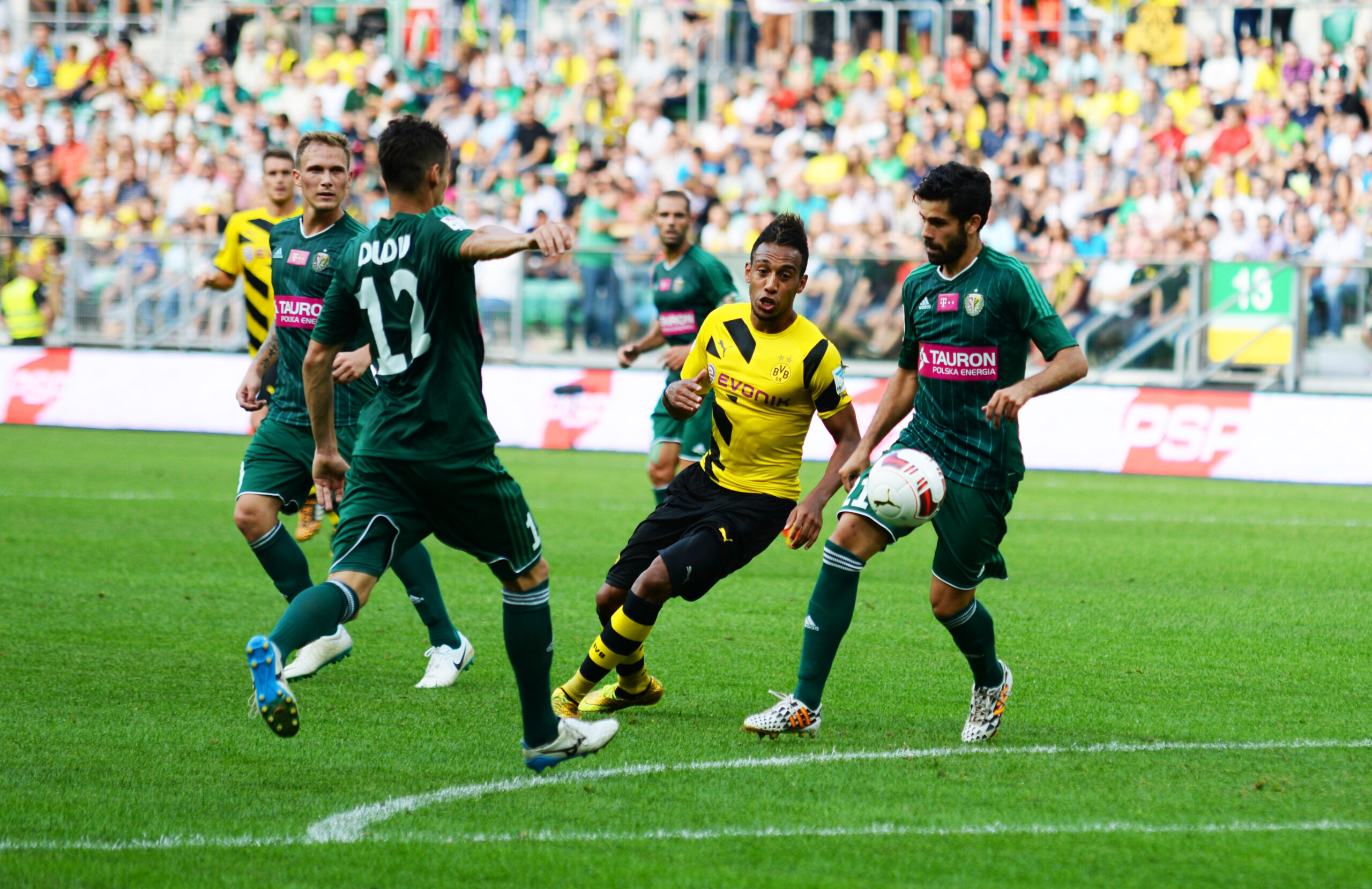 There are three professional leagues in German football, two of which come under the Bundesliga tag. There is Bundesliga and 2. Bundesliga, and they are the top two teams in the structure. The third professional league, known as 3. Liga is the bottom of the divisions in the professional game. Below that there are a host of amateur leagues which fill three places in the 3. Liga each season.

How many teams are in the Bundesliga?

36 teams make up the two Bundesliga divisions, with 18 teams in each. At the end of each season, the bottom two teams in the Bundesliga are relegated to 2. Bundesliga while the top two from the second league get promoted up to Bundesliga.

There is a third relegation and promotion possibility too. That sees the third from bottom side in the Bundesliga battling it out with the team that comes third in 2. Bundesliga, with the winner starting the next season in the top tier and the loser going to 2. Bundesliga.

History of the Bundesliga

The Bundesliga first came into play in 1963, after the hasty exit from Germany in the World Cup quarter final against Yugoslavia the year before. That defeat forced the German Football Association into a radical new move and the Bundesliga was formed.

Initially the Bundesliga had 16 teams in it, but that only lasted for two seasons before it was expanded to 18 sides in 1965. From then on two teams were relegated down to the amateur game, with two sides replacing them each season.

That structure remained in place until 1974, when it became obvious that something else was needed to bridge the huge financial gulf between the Bundesliga and the amateur game. 2. Bundesliga was formed with Nord and Sud divisions.

The next change came in 1981 when the two 2. Bundesliga divisions were merged into one national league of 20 teams, and those two leagues have remained intact since then. 3. Liga was formed in 2008 and that is the last change in structure to the professional game.

There have been a number of successful teams in the Bundesliga. At the beginning of the 2019-20 campaign, 12 teams had been champions of the division. The team who have won the competition the most times has been Bayern Munich, the powerhouses of German football. They first won the title in the 1968-69 season and have been regular winners since then, particularly recently as they have won the last seven Bundesliga crowns dating back to 2012-13. They are favourites to win it again in the 2019-20 term.

Two teams have five Bundesliga titles to their name. They are Borussia Monchengladbach and Borussia Dortmund. The latter are the more dangerous outfit presently, and are the only team apart from Bayern to win the league since 2009. Monchengladbach were a great team in the 1970s but have not won the title since the 1976-77 campaign.

The only other team to have won more than three Bundesliga titles is Werder Bremen. Their titles have been spread over 39 years, with their first title coming in the second season of the division in 1965, and their latest back in 2004. The other team of note are FC Koln. They were the inaugural winners of the division.

When is the season played?

The Bundesliga season begins in August, and with every team in the two divisions playing 34 matches the campaign goes right the way through until May when the promotion, relegation and champions are determined.

Bundesliga matches are usually spread over four different days and nights. A match day will begin on a Friday night, go through Saturday afternoon into Sunday, and then the closing game will come on the Monday night. This is largely done for television purposes.

The Bundesliga is one of the European leagues that utilises a winter break. In Germany it takes place shortly after Christmas and goes through to the middle of January, extending the season by a few weeks.

There are a number of household names who ply their trade in Bundesliga. Attacking players currently in the division include Robert Lewandowski, Erling Braut Haaland, Jadon Sancho, Timo Werner, Marco Reus and Serge Gnabry. The top goalkeepers in the league are Manuel Neuer, Yann Sommer and Peter Gulacsi.

The legendary Gerd Muller is the leading scorer in the history of the Bundesliga. He scored 365 goals for Bayern Munich in a 14 year period. Klaus Fischer is next with 268 strikes which came for four different clubs. Robert Lewandowski is closing in on both of them.

Eintracht Frankfurt legend Karl-Heinz Korbel has made the most appearances in Bundesliga history. He made 602 ahead of the 581 made by Manfred Kaltz of Hamburger. Germany international Oliver Kahn comes third with 557 appearances in the competition throughout his 21-year career.

Betting on Bundesliga is extremely popular. Hit the football tab and choose Bundesliga on our website now for the chance to place a bet on the leading German divisions.