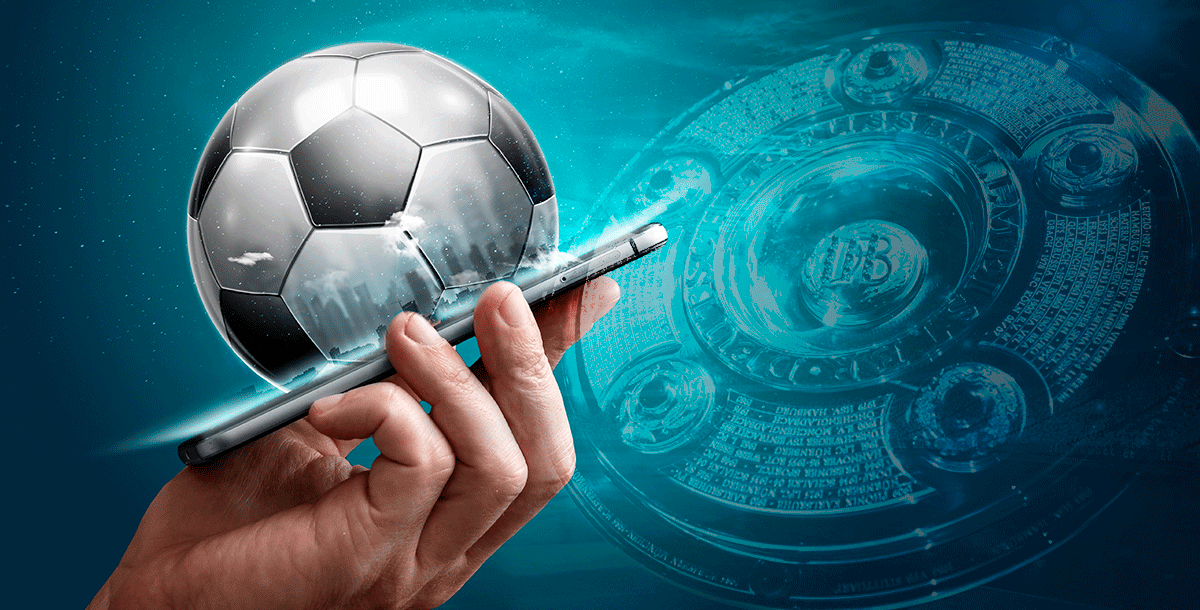 It can be said that the Bundesliga is one of the best leagues in the world, especially when it comes to direct markets for betting.

Although it is still rather clear that Bayern Munich continue to dominate the game every year and win the championship almost on an annual basis, there are still some incredible moments in the Bundesliga that are still surprising and shocking that help to make it as exciting as possible.

For example, some huge results have already been seen at the beginning of the Bundesliga 2020/21, such as the Champion’s huge defeat at TSG Hoffenheim, as well as Schalke 04 having decided to act after just the second Bundesliga matchweek in regards to making a change.

After David Wagner’s poor start last season, this season did not start off any better and it seems it was enough for the Gelsenkirchen football team.

Indeed, sports bettors who wish to bet on the action that will be taken in German football can rely on six different direct markets to make the most of their money, and if they can choose the right winner from the beginning, they could make a substantial profit from their initial outlay.

The first outright market that bettors can place a wager on is the Bundesliga championship and who may win it. This sports betting market might not necessarily be the most attractive to bet on given that history has shown Bayern Munich dominating the german football top competition in regards to winning the Bundesliga.

However, if another team wins the division at the end of the season, this outright makert may be worth the money initially laid.

For example, if a bet is placed on a football team other than the Bavarians, the outright bet reward may be greater, because many sports bettors may wish to avoid betting on the current champion as the returns may not be worth the wait for some.

For those who want to choose a perhaps safer option in the direct betting market, they can bet on a potential winner of the Bundesliga without having to include Bayern Munich. The outright betting odds will obviously decrease, but it can provide bettors with a better chance of betting returns.

Top-four Finisher In The 1. Bundesliga Outright

With the development of the gaming industry in recent decades, sports bettors can look to a variety of different markets to place bets. One such market could be to pick a football team that could finish in the top four of the Bundesliga.

Indeed, a german football team that may not be regarded as a popular choice is worth betting on this outright market because they will bring greater returns.

However, it is wise to consider previous results, because the previous finishes and form in the football competition can help to determine whether the team is capable of competing for the top four of the german football league.

Just as football fans can choose a sports betting market from the top end of the watch, there is also an outright market at the lowest end for bettors to place bets. Picking a team worthy of relegation in the Bundesliga may be an easy victory, although this may not necessarily lead to a huge victory, and picking outsiders may be more profitable.

Looking at the football team’s previous form before the start of the german football season may well indicate expectations helping with the decision on this outright, as well as the transfer business they have been involved in. A Bundesliga team that has lost some of its best players and have not been replaced may be at a real risk of being at the wrong end of the division.

Choosing the top scorer of the season (Torjägerkanone) is a popular choice for betting at the beginning of the Bundesliga season or even throughout the campaign, because it can also provide sports bettors with some outstanding victories  in this outright market when correctly predicted.

Individuals can view historical data to choose the Bundesliga top scorer winner with the best possible chance, while also considering the current form.

Every season there are many football players who can compete for the Golden Boot in the Bundesliga, such as Robert Lewandowski, Erling Braut Haaland and Andrej Kramaric; who may be the hottest figure to win the 2020/21 season Torjägerkanone award as he has continued his excellent form from last season and carried it into the opening stages of this season.

Although no one really likes to see this happen, firing a manager is only part of the game, and there is rarely a season that does not happen. Indeed, although the Bundesliga 2020/21 season has been going on for just a few weeks, it has already seen one high-profile manager being relieved from their duties – as Wagner was fired by Schalke 04.

Does It Worth Betting On The First Manager To Be Sacked Outright?

It can be difficult to place bets in this outright market, but, like many other outright markets, a good bet can be determined through the previous and current forms, and those who can correctly predict which manager may be out of work next could reap some rather big rewards.